Some fixes didn't go out with the last update, here's one more with everything!

Follow a trail when recording a hike, design updates, experience improvements and fixes.

Some changes didn't go out with the last update, here's one more with everything!

Refinements across the board and bug fixes 🧼 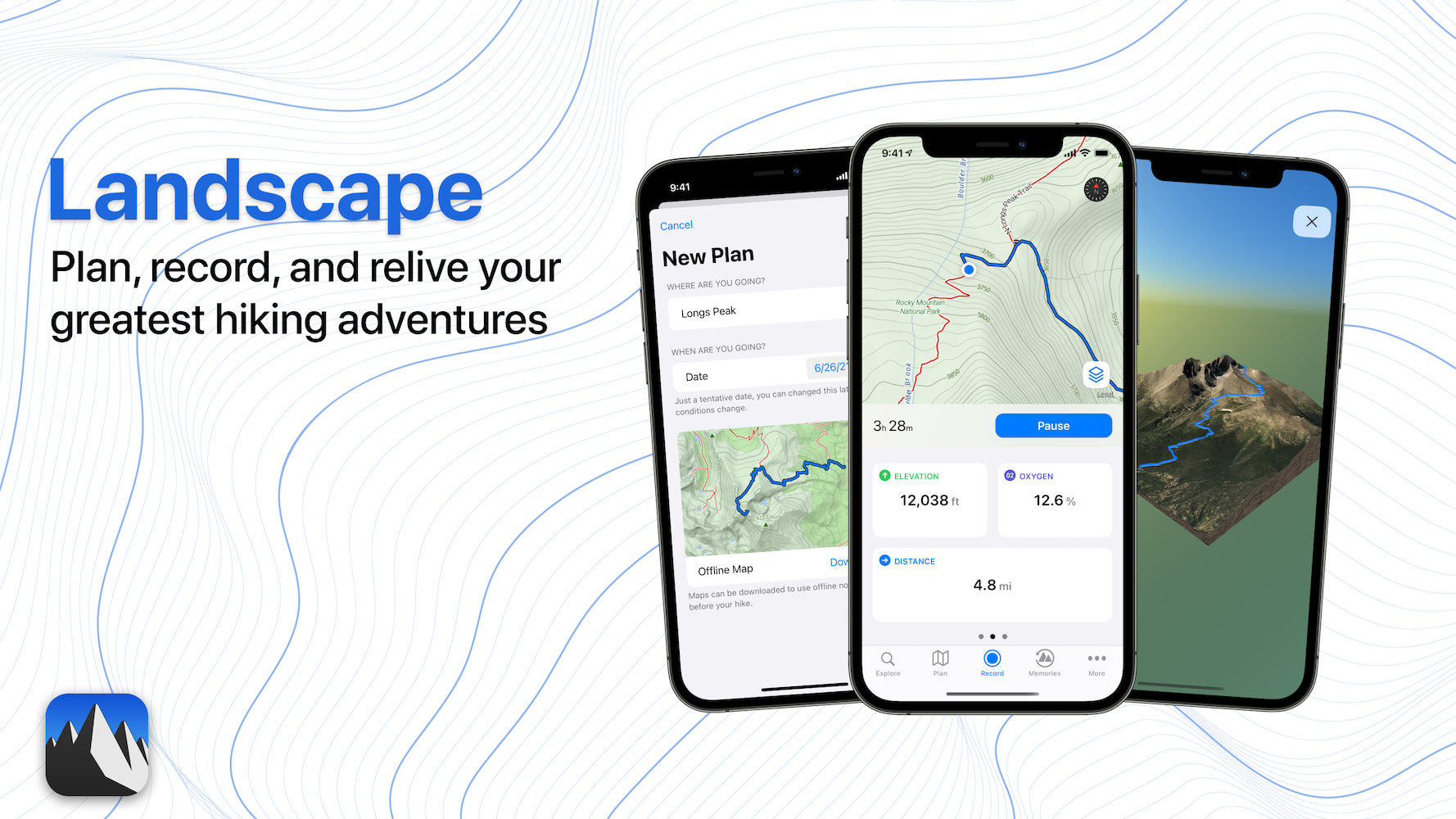 It's so crazy that the app is finally making it to the App Store. I can't explain how excited I am for the future of Landscape and how you all use it!

Coming to an App Store near you 🚀 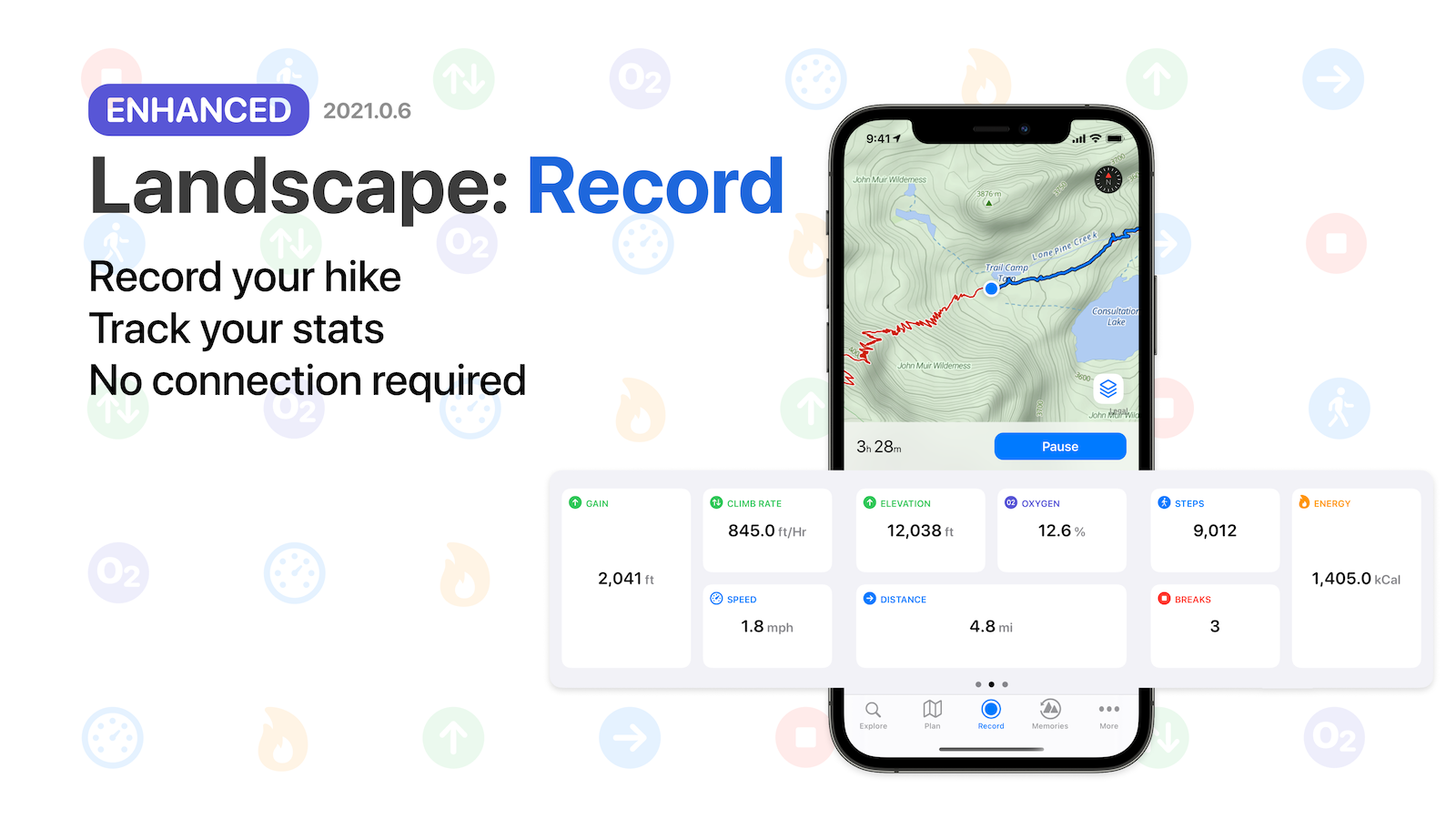 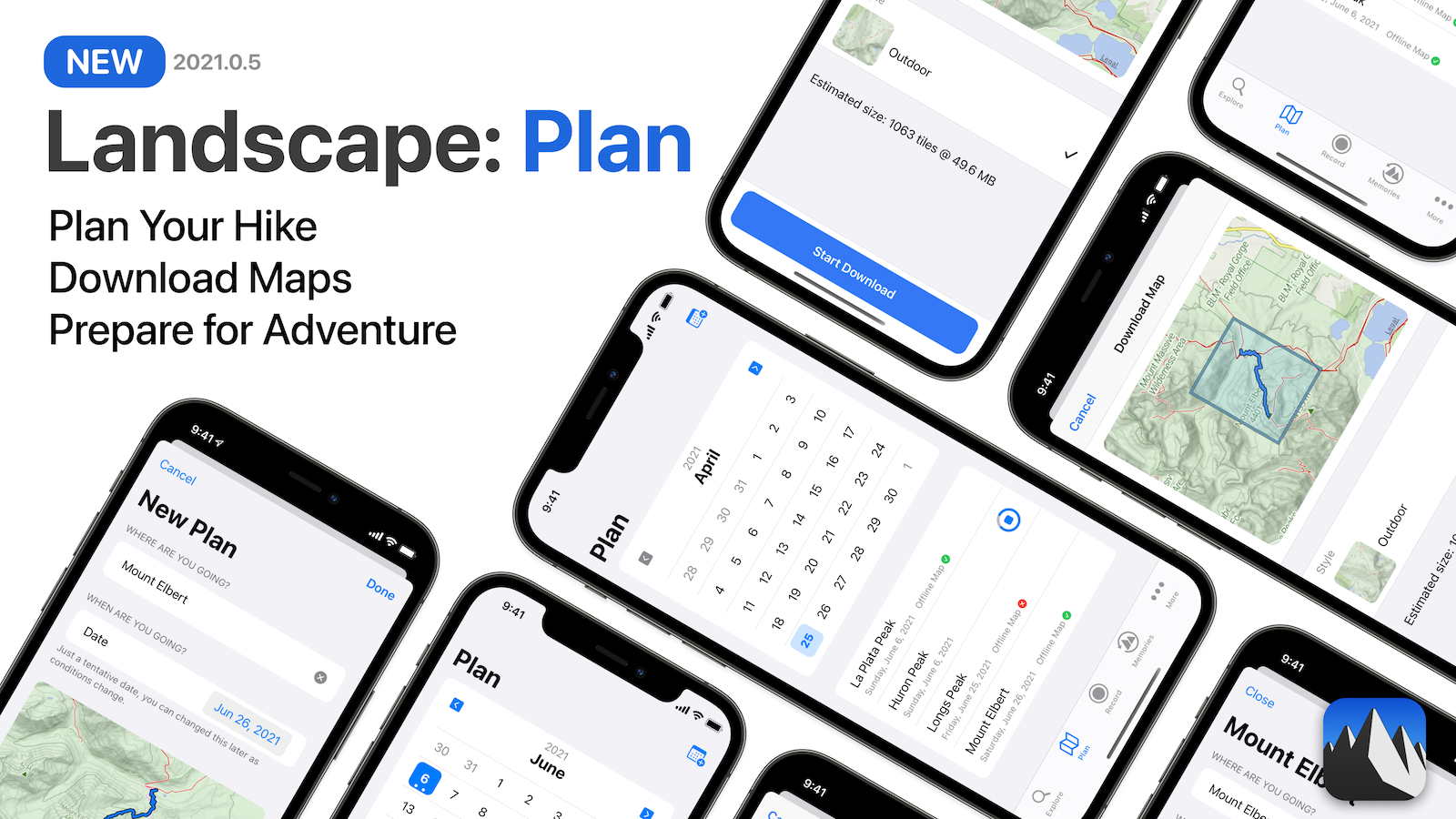 Hike Recovery, lots of fixes, and groundwork for some cool new features.

Fixing a few bugs from the previous release

Thanks for trying out my app in it's earliest stage! There are lots of bugs to find and lots of work to be done but I really couldn't be more excited.

If you find something that isn't behaving quite as expected please take a screenshot or recording and send it back as feedback.